I had the opportunity to talk with Kelly Goetsch, Chief Strategy Officer at commercetools, about the current state of eCommerce, what the future will look like and how companies can prepare themselves to be ready for the next stage of commerce. In the first part of the interview series, we focus on the current potential of commerce and what is in store in the future.

Dennis: Let’s start with a warm-up question: What has been your most interesting or weirdest experience when it comes to eCommerce?

Kelly: I launched ulta.com as the very first eCommerce platform for Ulta Beauty. Today Ulta has about $3 billion a year online in revenue. But I launched. I was there. I pressed the button. And there was an issue with the DNS. The DNS thought that Ulta was a Russian word. So, it created a free parking page in Russian for ulta.com for the entire night. As a result, I had all sorts of very panicked executives from Ulta in the middle of the night, trying to figure out how to get all this Russian stuff off their website and instead have the actual ulta.com where you can shop and buy things.So, I learned more about DNS that night than I ever wanted to. It was not our problem,
thankfully. It was a problem of Network Solutions. They registered thousands and thousands of domain names, and they just automatically took a guess at what the language of the site was based on the domain name. And then they just give you a free parking page that says: "Hey your website is here. Upload your website."

Dennis: I can imagine that everyone was stressed out back then, even though nowadays you can laugh about it. Since then, digitalization has taken a big leap forward in many places around the world, especially during the Corona pandemic. What do you think is the future of eCommerce in general?

Kelly: I think we are just getting started. We are very early in the industry right now and I say that because if you look at eCommerce penetration as a percentage of total retail, it is still a small amount. Depending on the stats in China, it is more than 50%. In a lot of Western countries, it is in the tens.And if you look at many product categories, they are completely untouched by eCommerce. So, things like furniture, it is a couple of percent there. Or if you look at a lot of the B2B use cases like industrial supply. I still get catalogs mailed to me, which is ridiculous. So, I think for many product categories eCommerce is just beginning. There are a lot of interesting new use cases that never used to even be a thing a couple of years ago. We see the depth, the penetration increasing. But we also see the breadth increasing as well, and that many more use cases are now being used for this. For example, shoppable TV: NBC Universal is one of our customers, and they are making their shows shoppable. Or look at Audi and BMW use cases for in-car connected commerce.

“For many product categories, commerce is just beginning.”

Dennis: NBC and shoppable TV. That reminds me a bit of Teleshopping. Since I am not watching TV anymore, I try to imagine what that could be. I guess it is like an advanced system with augmented reality where you aim your smartphone camera at the TV, the camera scans some information and then you can directly order the product via the smartphone camera?

Kelly: I think augmented reality is going to be the next big frontier, and that is really going to change our world. Because anyone wearing glasses can look around and if you wanted to, you could look at somebody's shoes and it would pop up a virtual tag and you could buy those same exact shoes. How crazy would that be? Or you look at a coffee of another person sitting on a counter, and it will pop up a tag that shows you where that person bought that coffee and would ask you if you would like this coffee yourself. So, augmented reality offers lots of interesting shopping capabilities that just never used to exist before.

“Augmented reality is going to change our world.”

Dennis: You can even be more visionary: Some companies are working on technologies that are recreating the smell of the product while you are looking at it online. That would be interesting for any businesses which are dependent on the smell of the product. Fragrance brands, for example. But that will probably take a few more years to be available on the market.Another question: Will eCommerce take the lead in retail? Will it take over more than half of overall commerce like it currently does in China?

Kelly: I do not know if it will be half, but it will be a lot more than it is today. You also have to remember that for people who are born into this world – digital natives, people who are under the age of 30 –  eCommerce is all they do. And if you look at people over the age of 60, they do not. I know it is a generalization, but many of them do not do eCommerce yet. So, there is a big segment of the population that is just gaining purchasing power for the first time and will be doing all their shopping online exclusively. That is another driver as well.

“The digital natives are just gaining purchasing power for the first time and will be doing all their shopping online exclusively.”

In the second part of this interview we talk about the challenges companies face to be ready for the near future of commerce.

Note: We conducted this interview before the merger of Bright IT with P8 Marketing.

Dennis is in the P8 Team since 2021 where he brings in his professional experience in Content-, Email- and Social Media Marketing in the IT and financial industries. Born and raised in Hamburg and speaking four languages, he chose to make Wroclaw his home. 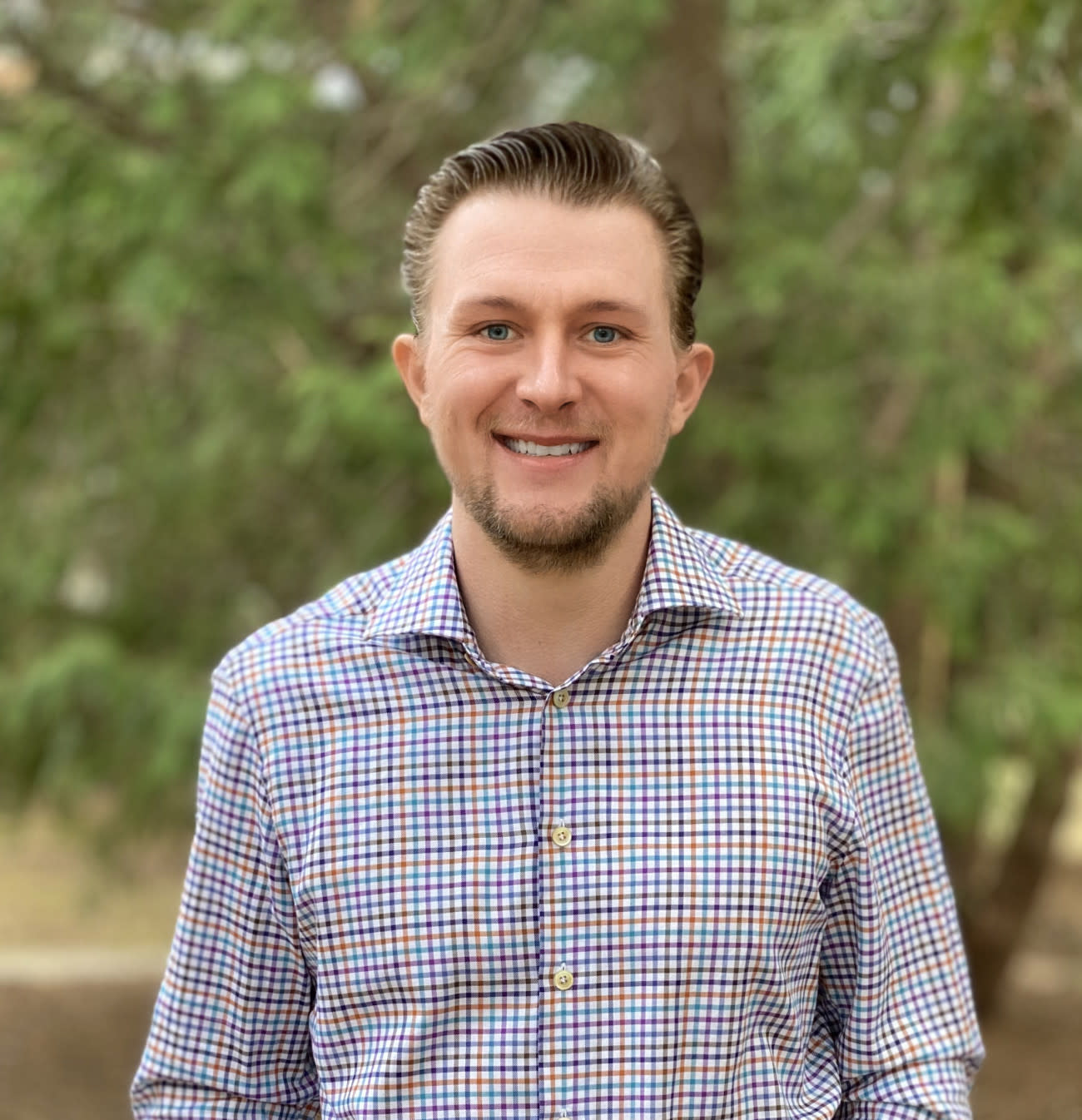 Subscribe to the P8 newsletter for the latest marketing trends

The Current State of Commerce: What Challenges Do Companies Face Now? 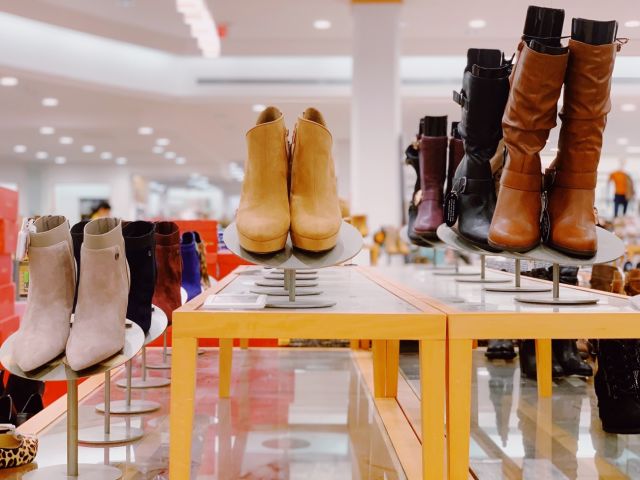 The Current State of Commerce: What Challenges Do Companies Face Now?
Learn more

Is Headless Commerce Suitable for Your Future? 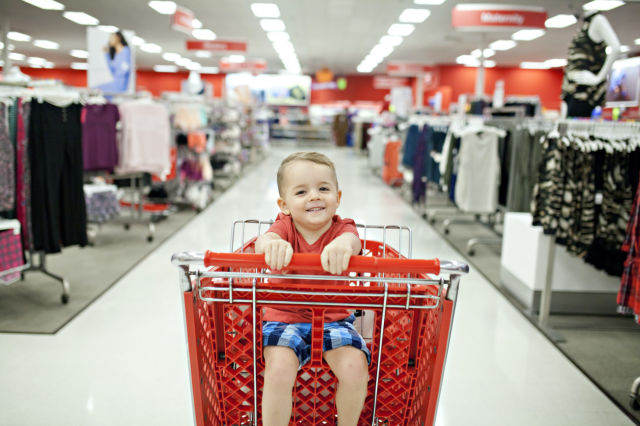 Is Headless Commerce Suitable for Your Future?
Learn more

Which commercetools Implementation Partner Is Best for Your Ecommerce Needs? 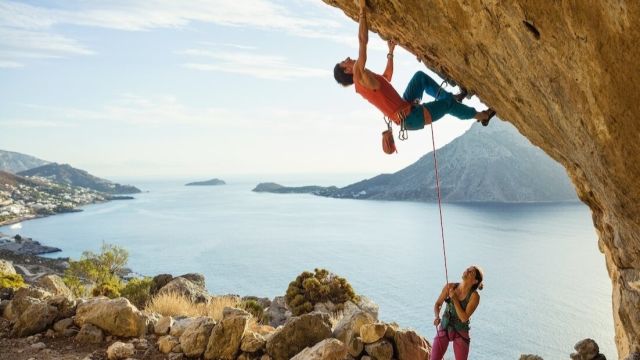 Which commercetools Implementation Partner Is Best for Your Ecommerce Needs?
Learn more